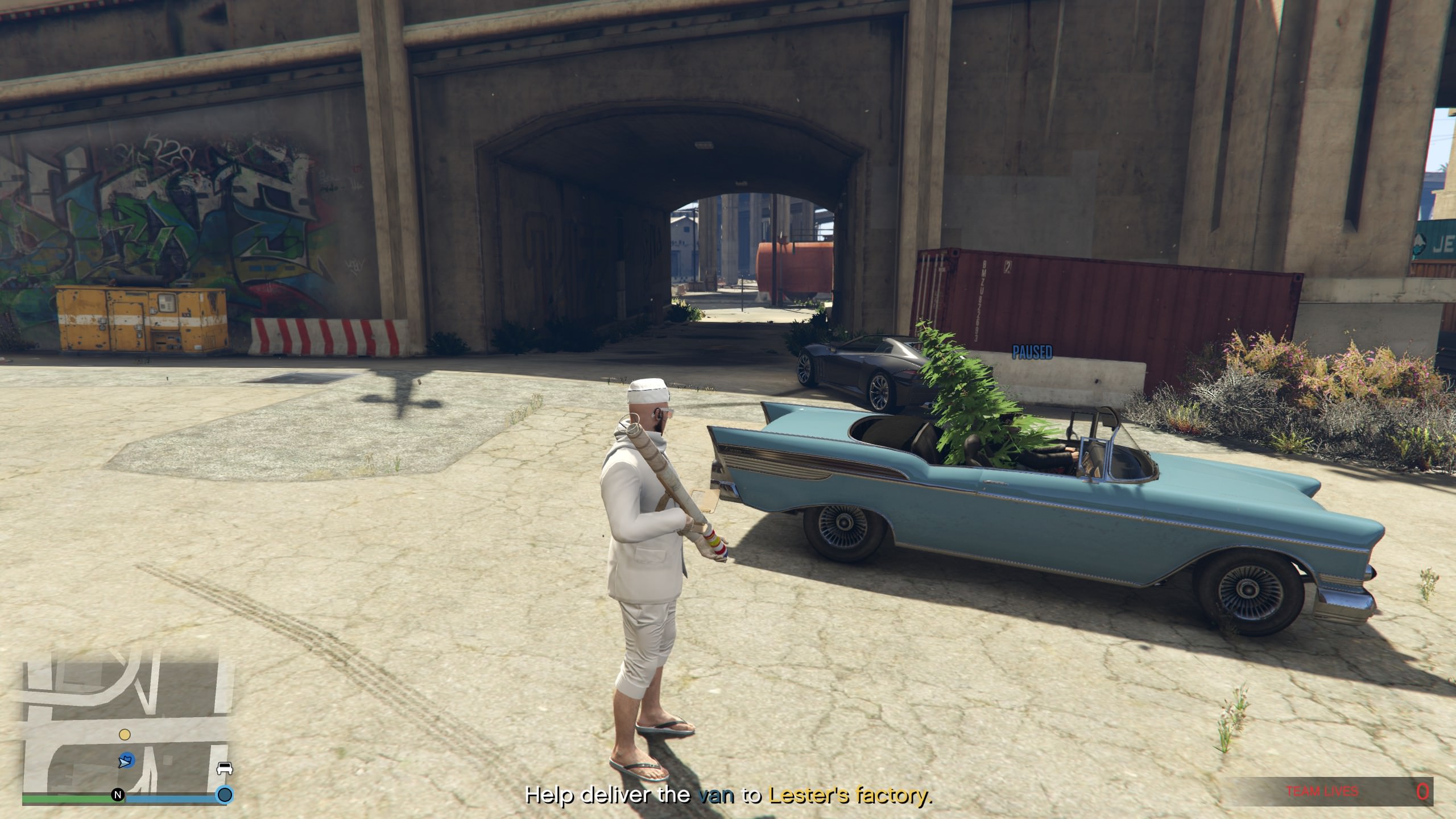 Been looking for a small quad brushless quad for a while more power than a tiny whoop with proper brushless motors something like 2s power but still small and safe enough I feel happy flying it inside and around people.

There used to be a nice quiet area near the old office where I could get some flight time in but it's now pretty far away and also on the property of another company. So I've been keeping a look out. \

I picked up this early access game called Kenshi which I had seen floating around a single player sandbox rpg survival game. Rockpapershotgun did a thing on it and it intrigued me so I gave it a go and found it a combination of compelling and frustrating.

It's one of these open ended affairs where you can do a lot of things and like those games it suffers from throwing you in the deep end. It has some ingame tutorials but they often miss out whole swathes of information.

I really enjoyed the original mass effect trilogy they were nowhere near perfect the combat in me1 was bollocks the companion ai a bit janky and of course the three coloured ending of me3 made people lose their minds I forget what else was wrong with them it's been a while me:2 was basically the high point.

ME:A is a new game set in the same universe as me1-3 but set in the Andromeda galaxy and with all new characters and new storyline.