Many, many years ago, Back at Mill Hill School I spent a huge amount of time building 3D objects with a program called Euclid on the Acorn Achimedes. I made citiies you could "fly through" (move the camera) and an American truck. It was where my love of 3D things, be it rendering or building worlds, began. At some point in University (1996ish), once I had my stonking first PC (a Dell Pentium 200Mhz) an old chum Raj furnished me with Lightwave 3D, which he said "They used to make Babylon 5". He was a good man to know, he had the one and only CD burner.

Since then, my 3D has improved over the years and technology has moved on rather quicker. I am quite fast at building - as long as I have decent sketches or a strong idea in my head. 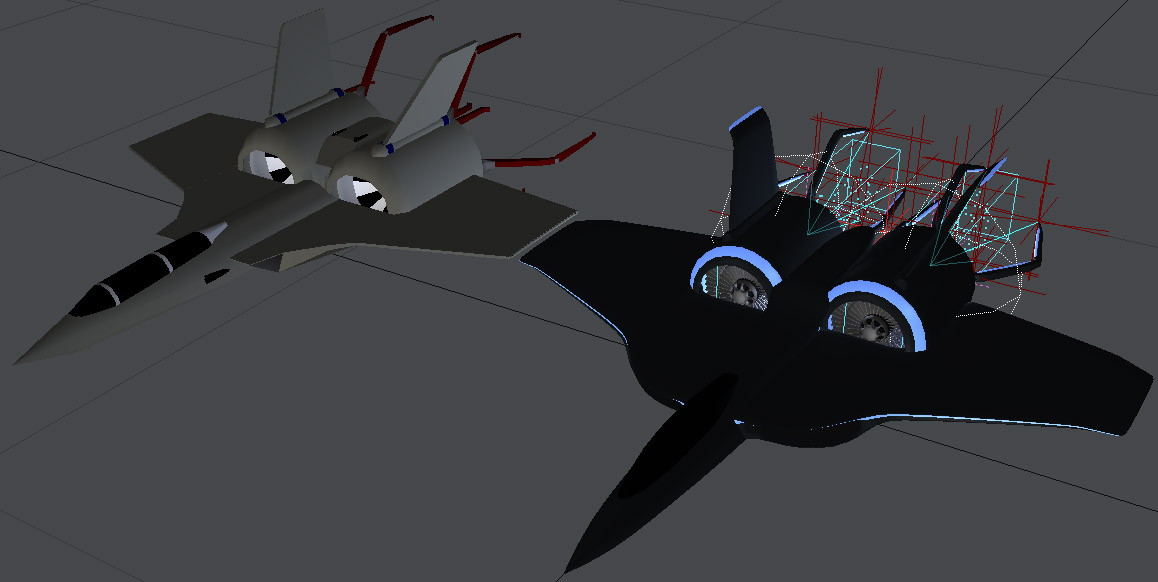 I don't need a 3D printer in my day to day life. I'd like to try and print pieces for a board game that Felix and I are working on and I would like to design a proper cable holder for my desk but I can't see opportunity on a regular basis. The one place that it would be really useful for is my quadcopter. Mounting cameras, holding antenna/power cable and so on. Lots of places it would help.

On Thingiverse, there are loads of designs for my quad. So many that the support you get from the extra bits are factored into buying a quad frame.

After my little fire, my mobius HD camera died (fair enough) and I have been waiting for a lovely 60fps Yi, which is now here. All I need is a mount. The Mobius was mounted on one of these that a kind fellow flyer printed for me. The Yi could be fitted on it but it wouldn't survive some of my more energetic crashes.

In all the designs on Thingiverse, there wasn't a good Yi camera mount. A Go Pro one is similar but there is a big button on the front of the Yi. There were some that left the camera exposed but the one that I'd seen that was really cool was for a different frame. The holes would just not fit my frame.

The version number for Lightwave has long since been abstract. However, with 11.6 they built in native support for STL files, which is the format used by 3D printers. So I downloaded the cool mount and edited the 3d model.

I'm not blowing my own trumpet to say that it was a piece of piss. It took me half an hour. The Stub Wing pictured above took me 8 hours. I could have made the whole design in an hour. It would have taken longer to make the measurements. Once I had the design, it was a quick job to export, put it through Microsoft's online "3D Builder" which is BUILT INTO WINDOWS 10 and then send the file to a chum I fly with.

I told him not to hurry, the Yi was on the slow (cheap) boat from China. This morning I had this pic in my FB inbox.

The print didn't finish (the plastic jammed) but it'll be fine. As you can see he's put his Yi into the mount. The chum has a £300 printer-from-a-kit and it can be a bit temperamental, which is (as far as I can tell) the state of the £300 market just now. Give it a year and the £300 printers will print with the ease of a £1100 one. That's probably when I'll get one. I wanted one as a "40th birthday present" but I simply don't have the time to put into it.

Still, I'm absolutely flipping my shit today. I took a thing in 3D, remixed it, emailed it and someone printed it. Soon I'll have a thing in my hand that I had on my screen. That fills me with a sort of giddy joy. Kate doesn't quite understand but I know you bitches will.

For some reason all but the first picture in this post come up as big no symbol.

I've been playing with 3d printers for a while now and they have been steadily improving and getting cheaper. They are still very much enthusiast machines to get good results you need to understand how they work and spend a long time tweaking them before you can get good results. The slicing software has improved over the early days but it still needs some understanding of what settings to use and how to adapt the model to the properties of your printer. You also need some understanding of the materials involved. PLA is one of the easiest materials to print low temperatures (relatively) doesn't warp but it's somewhat brittle. ABS is a lot stronger but needs a heated bed and even then without careful planning will warp due to thermal shrinkage. It's not yet at the point where you can just wack a file in there and let it print it's very much a hands on process. It will be interesting to see how that changes with people like mattel making kids printers (a slightly horrifying prospect a machine that can spew jets of burning hot plastic out given to children to operate).

I'd say the idea of a cheap reliable 3d printer is still a way off people were saying once the Chinese manufacturers started getting it it would start to happen and there have been a few of those (the davinci the up printer) the prices were not too bad but the quality and locked in nature was not great.

The modeling aspect is one area that has greatly improved. Modeling for 3d print is quite different to normal polygon modeling and there are a number of requirements (objects being manifold real thickness to walls etc) and a lot of the packages have added features to deal with that. There are even things like the online Tinkercad a simple easy to use solid modeling tool that you can use to build fairly complex objects for 3d printing (i use that quite a bit).

The state of things now is the 1100 quid printer is just as temperamental as the 300 kit both would require a lot of adjustment and calibration. The difference is that depending on the model the 1100 one will have a higher quality of print finish less noise in the print due to wobble or z axis shift. It may also be capable of more materials than the 300 kit. Given a year maybe what's out there will be more user friendly but so far it's looked like more of the same just with higher speed and smaller accuracy plus a shift to different sorts of technology. Most of the 3d printers are FDM (fused deposition modeling) but there are several ones based on SLA (laser cured resin or stereo-lithography) coming along which by their nature have higher resolution and finer details.

Images fixed. Google Photos have changed the way they do sharing. You have to add to a shared album now.

Thanks for the feedback. I gleaned my info from Tested, which is pretty honest. FDM is fine for the sorts of things I do. I don't need the piece of plastic to last for years hidden inside another component, I generally need to strap them onto something that flies into trees. I don't really need detail either. Rough and ready is fine as is a lack of colour choice.

I don't mind tinkering but there seems to be a LOT of tinkering needed. I especially don't mind doing the modelling-print-snaps-try-again. That's fine. Lightwave does all the thickness stuff (for about 8 years) but I've never needed it before! ;-)

What I found fascinating about the LW modelling is that the model can be fucking dirty in terms of overlapping, hugely obtuse interior angles, single points loaded with thousands of polygons and mixes of huge polys and small polys. I would never get away with that rendering smooth as I do for Icar. I thought the limitations on model cleanliness would be very strict but not in the slightest. Good old fashioned engineering sensibleness (thickness, flat bottom, no wild overhangs).

I'm also keen to get Felix involved. He plays MC (and Hammerwatch) like a fucking boss now, wants to do roleplaying and I think he'd enjoy 3D printing in a year or so.

But it's still a case of try to print it falls off the bed adjust the thing try again it fails for some other reason try again it prints but the wall that looked fine is way too flimsy try again with different infill etc etc etc. That's another difference with the more expensive models they stay in calibration longer.

It's a fun think to be able to create models out of nothing and have them print and it's more accessible from a software standpoint than ever but the printing part of it is as finicky as ever everything can be setup right and it will fail just because the material curled a little more than last time and hours of work is down the drain.