When Windows 10 came around there was a lot of noise about how it was "really not that bad", at least compared to Windows 8/8.1, and I ended up making the move to it pretty early on. I've seen virtually nothing about the stability/capabilities of Windows 11, all I've really seen is the Apple-i-fication of the Task/Start Bar (which is basically just added work for me in removing it and going back to the layout I've been using for years). It seems the gap from announcement to roll-out has been really short this time. 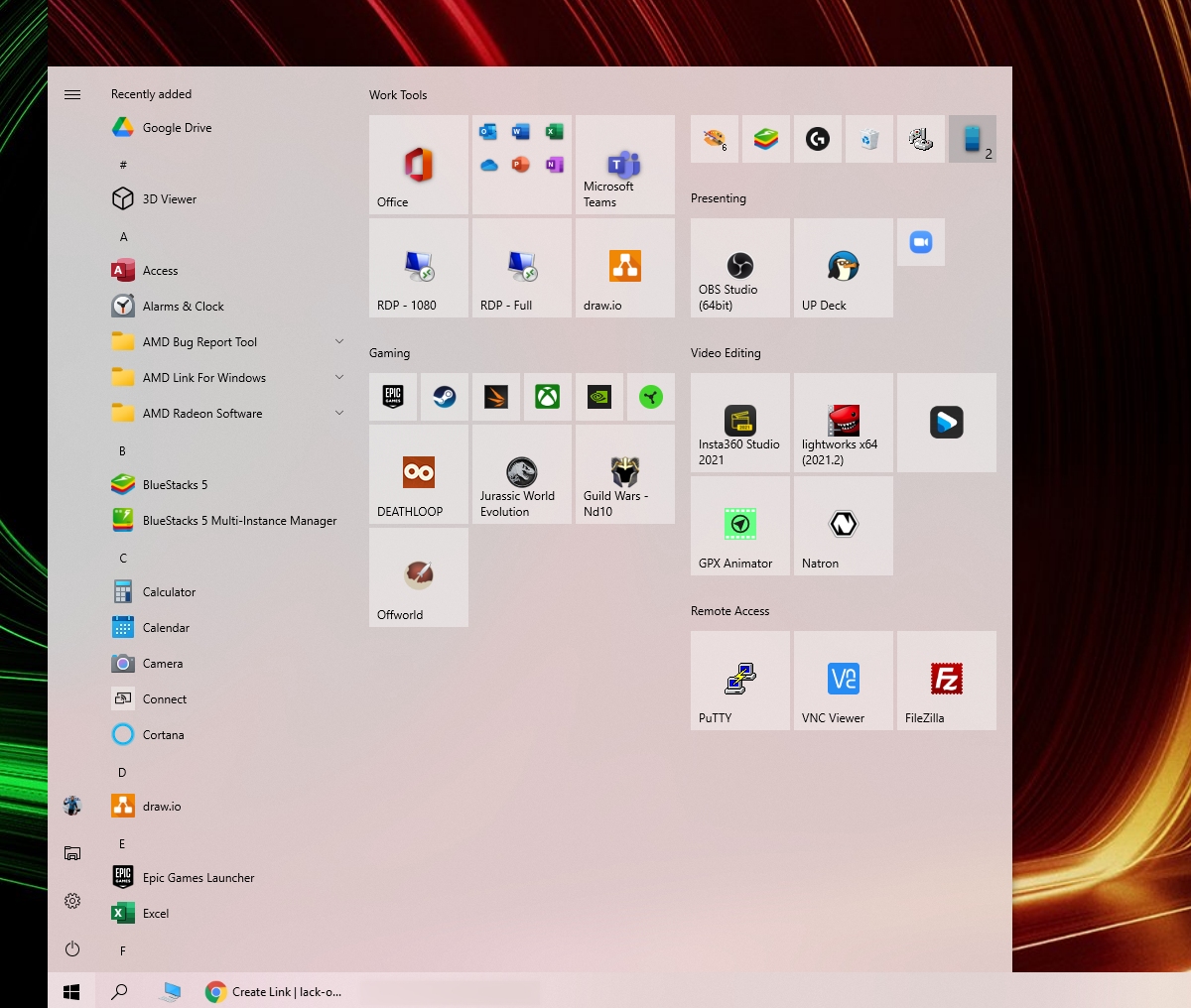 My machine should be more than capable, and Razer even say it will be good for Windows 11 with all the required hardware.

I've just had the notification that Windows 11 is ready for my machine. Is there any benefit in doing it now, or are they just getting muppets in for Beta testing? There is a worrying list of deprecations and removals, though I'm mainly concerned around performance impacts and core navigation...I've spent probably more time than I should having a clear desktop, with everything neatly pinned and organised in the Start Menu and correctly folderising documents...I'd hate to lose all that and end up with a shit-fest Desktop again...

Has anyone taken the plunge into Windows 11 for a daily driver yet?

Not used it yet; holding off at work. There have been a few glitches (I watch the industry press because we will go to it at work at some point) but most of them are edge case. The core, as I understand, is the same as Win 10. Win 10 that we use today is a light year from the Win 10 that we started with. It's almost completely different underneath, having been updated "incrementally" with some pretty big leaps. The Win 11 thing is a UI refresh more than anything deep.

One feature (you're not using much) that I've seen complaints about are "Live Tiles" in the start menu. I mostly don't use it - I hit the Win key and start typing and that gives me the app I am after. I'm also a taskbar obsessive.

I don't see a reason why not to; if you have some spare time to give it a go, it's not a major jump like they used to be.

I've decided to wait until the "Windows Subsystem for Android" is out of beta, stable, and there is a reliable way to install from the Google Play Store (I use a few apps that are not on the Amazon webstore). I've tried Bluestacks for these previously, but they are not great, and typically don't work. Pretty sure Bluestacks focus is gaming-based.

That's a good reason to wait; I'd do the same. I like the idea of playing some of my fave android games sitting at my PC. It's a great feature!